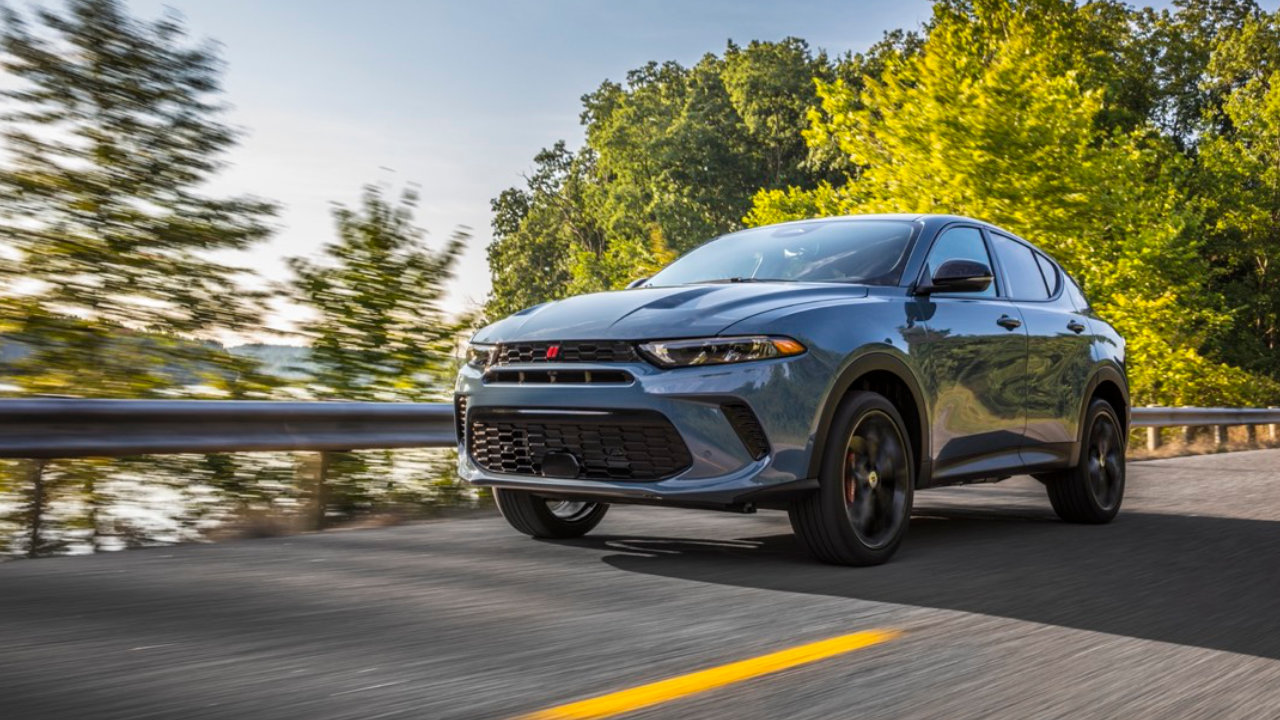 Even before hitting the market, the 2023 Dodge Hornet was already awarded the title of fastest compact SUV of the year, a fact the American manufacturer was quite proud of, and deservingly so, as stated when the model was introduced. The hornet will soon be claiming its spot amongst the Dodge vehicle family.

Come and find out more about this new vehicle with us, whether it is about the hybrid version, the entry-level version or even to learn more about what it might have in common with a certain Italian model.

An SUV with an Italian heritage

The differences between both models are mostly found on the exterior of the vehicles, even though their silhouettes share similar traits.

Inside, apart from the different manufacturer logos that are clearly visible on the steering wheels, the rest of the interior is pretty much the same.

Oddly enough, the 2023 Dodge Hornet is a more affordable alternative for North American buyers, although both vehicles offer similar experiences and configurations. 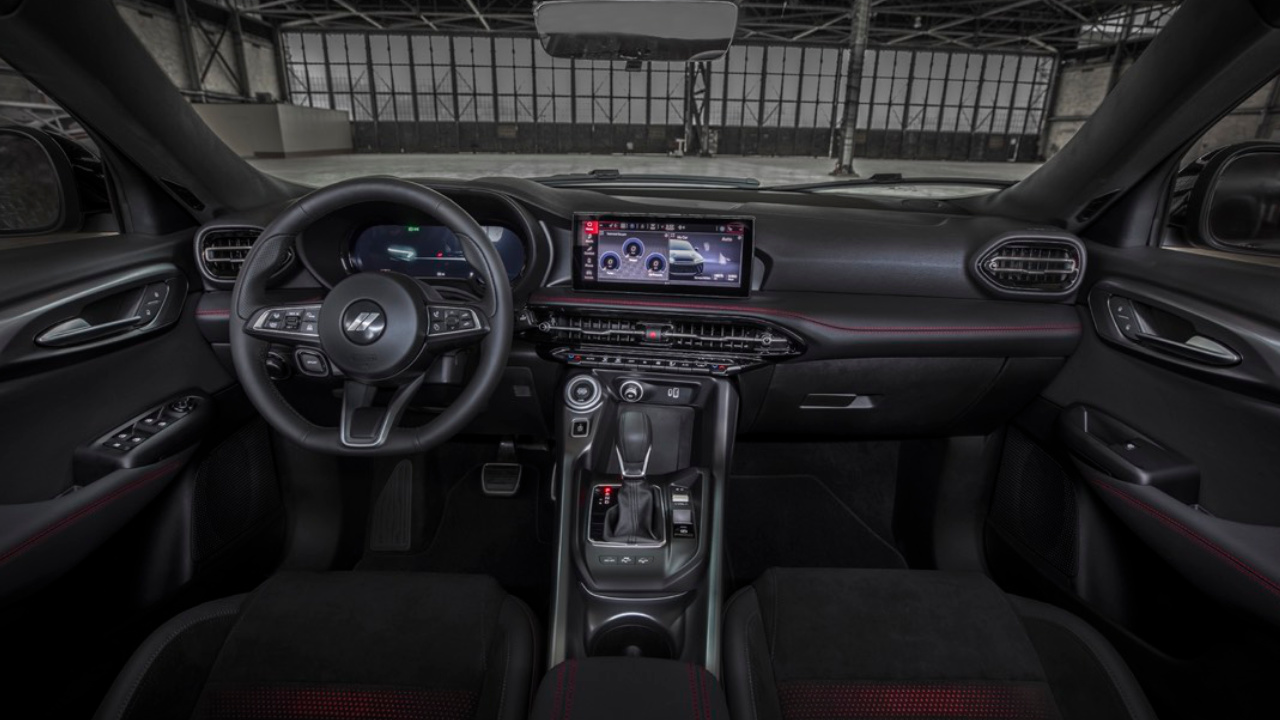 For those looking for a hybrid SUV, the Dodge Hornet R/T is the electric version of the Hornet. If you’ve learned to expect power from the fuel version of the Hornet, the automobile manufacturer has ensured that those opting for the hybrid version would not have to compromise on this aspect in any way.

With a 1.3 L turbocharged engine coupled with a 90 kW electric motor and a 15 kWh battery, the R/T powertrain is able to provide you with 285 horsepower and 383 lb-ft. maximum torque.

The Hornet R/T can also reach the 100 km/hr in just 6.2 seconds and comes standard equipped with all-wheel drive.

Moreover, with this configuration, the 2023 Dodge Hornet can drive up to 50 km in full electric mode.

As an entry-level version for this all-new model, Dodge offers the GT trim of the Hornet. The 2023 Dodge Hornet GT will sell on the North American market at an initial price under the $ 40,000 mark.

At this price, under the hood, you will find the 2.0 L 4- cylinder Hurricane engine. This powertrain will provide you with:

With this powertrain, the Hornet GT reaches the 0-100 km/hr in just 6.5 seconds. Moreover, it also comes standard equipped with all-wheel drive.

Whether you would like to find out more about the Dodge Hornet, or to purchase another vehicle from the Dodge family, come and visit us at Elite Chrysler Jeep, your Dodge dealership in Sherbrooke. 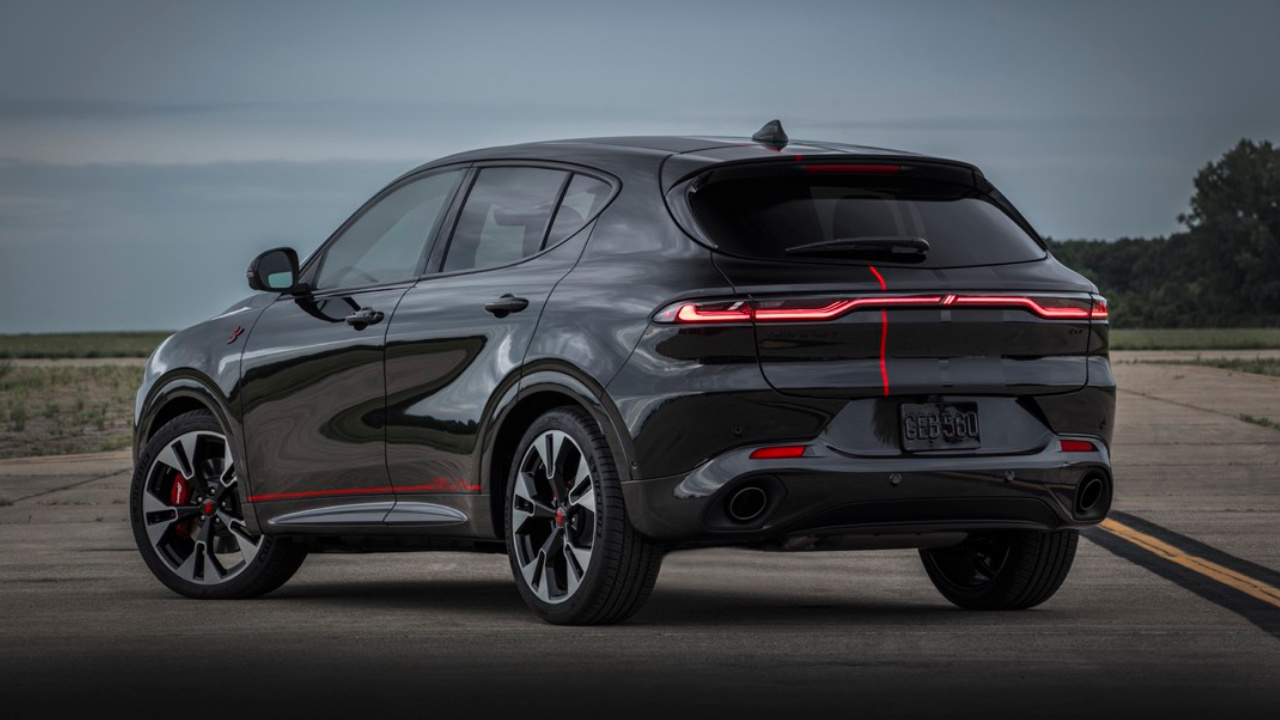