The birth of the very first electric Jeep 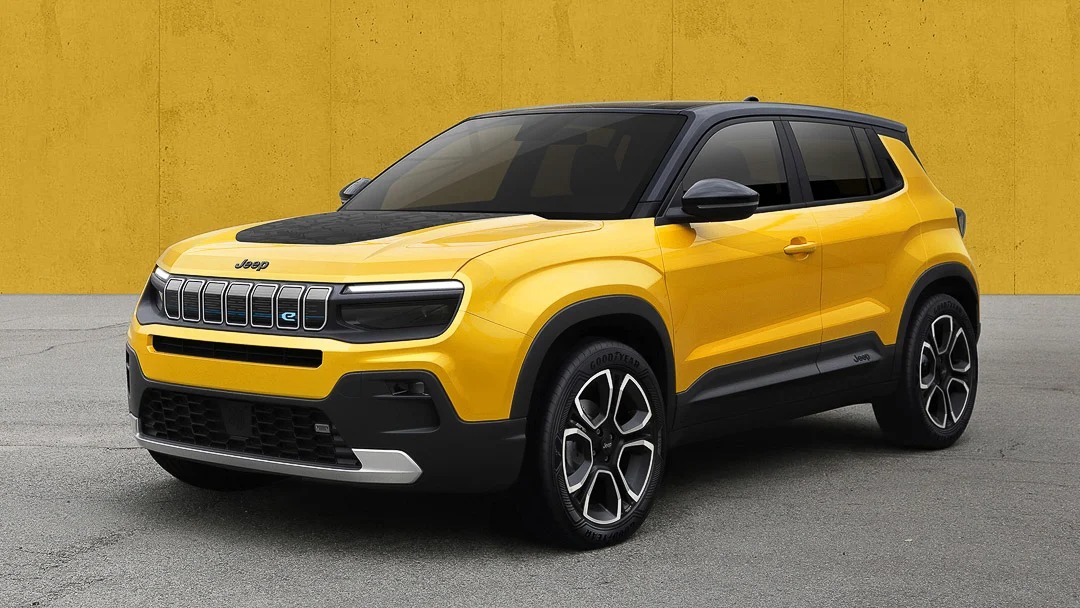 Over the past few years, automakers have created many hybrid, plug-in hybrid and even electric versions of their models, when they weren't just creating new ones.

This new trend, which is part of a desire to electrify the car fleet, has also joined the Stellantis group, to which the Jeep brand belongs. Indeed, Stellantis wants to sell 100% of electric vehicles in Europe by 2030 and 50% for the North American market, according to a press release.

This objective, although ambitious, is not impossible to achieve, and the group is working hard to achieve it. Already, the advent of the Jeep Wrangler 4xe as well as the all-new Grand Cherokee 4xe, 2 plug-in hybrid models, showed that Jeep was ready to embark on the adventure of electrification. On the European market side, there are in addition to the Jeep Renegade and Compass 4xe, which will cross the Atlantic in the near future, Stellantis having announced that each Jeep vehicle will offer an electrified version by 2025. 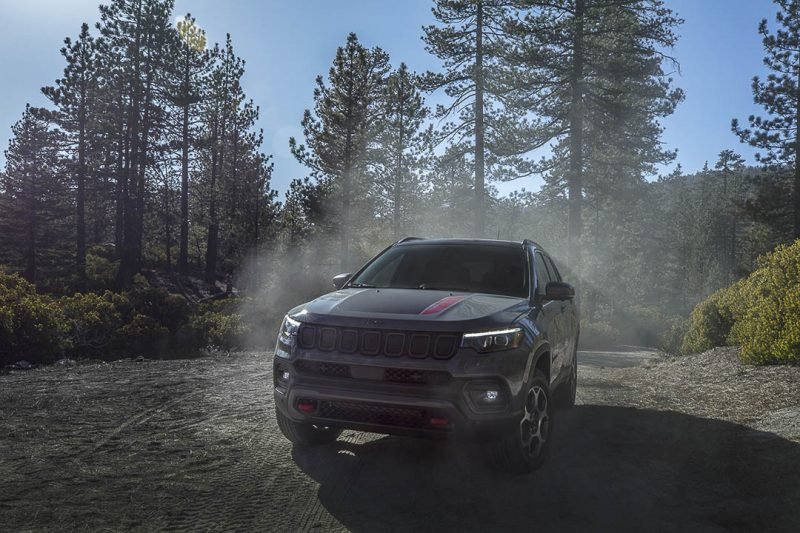 2022 Jeep Compass: What you need to know

What we know about the all-new 100% electric Jeep

In March 2022, the manufacturer published the first images of its new electric Jeep, and it is clear that at the design level, the Jeep DNA has been retained in its entirety. Compact in size at first sight, this new model displays family resemblances not only with the Compass , but also with the Renegade.

For the moment, we do not know his name, nor his abilities. However, several sources suggest that this new electric SUV Jeep could offer a range of around 500 kilometers, but we will have to wait some time before learning more about the technical characteristics of this new model.

An all-electric Wrangler at Easter Moab

In addition, Jeep took advantage of Easter Moab 2022, in Utah, to unveil a brand new 100% electric prototype: the Wrangler Magneto 2.0! Although it is only a concept, we can still see a sketch of what the future electric Wrangler could be.

Based on a Wrangler Rubicon, the Magneto 2.0 is equipped with 2 electric motors and a 70 kWh battery, all developing an impressive 625 horsepower and 850 lb-ft of torque!

In addition, this electric Wrangler has a feature that you will not find on any 100% electric model currently on the market: a 6-speed manual transmission, originally designed for the powerful Challenger Hellcat, but which has been adapted for an electric model.

Will the future electric Wrangler have these features? We don't know for the moment, but we will follow the situation closely! 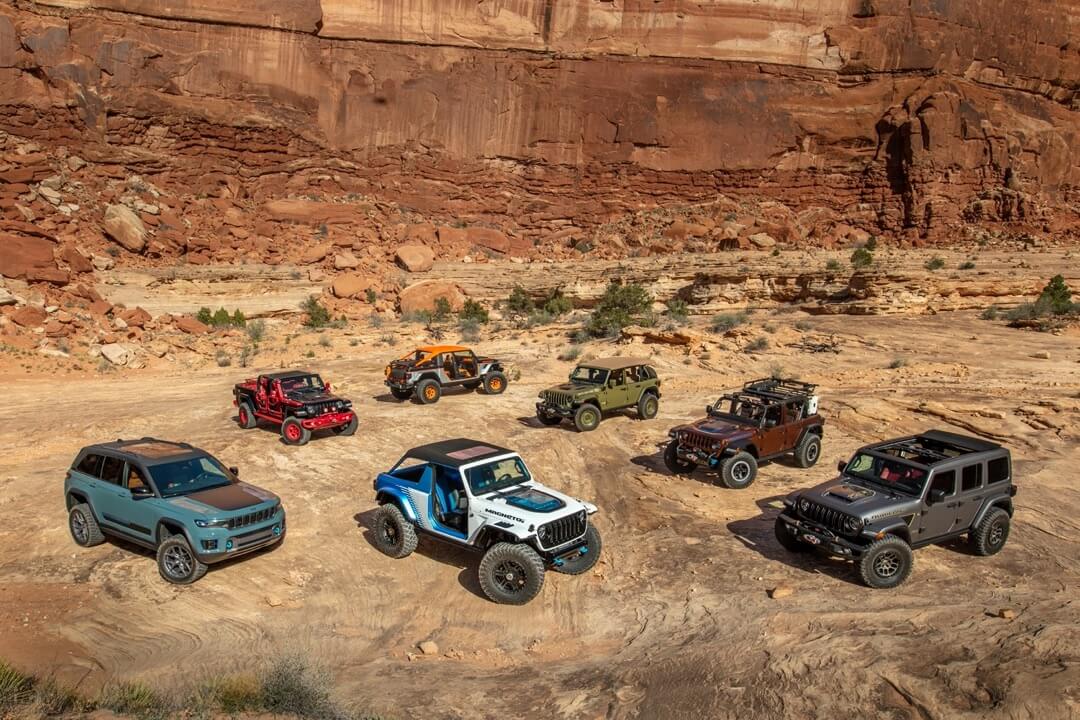 Electrification is not just cars...

It is also at the factory level! Indeed, Stellantis will invest US$2.5 billion in the construction of a battery factory in the United States and one in Canada, which will be used to supply all electric and electrified models of Stellantis built in North America.

With a planned area of ​​3 million square feet, this plant will provide employment for approximately 2,500 people and will start operating in the winter of 2024. It will thus become one of the largest battery factories on the northern soil. -American, with an annual capacity estimated at 45 GWh.

Waiting for the arrival of the 1st 100% electric Jeep

Do you want to buy an electrified Jeep SUV now? You still have the option of opting for plug-in hybrid versions of the Wrangler and, more recently, the Grand Cherokee.

Indeed, you will be entitled to a towing capacity of 3500 pounds and under its hood, you will find a 2.0-litre 4-cylinder paired with 2 electric motors. With a net power of 375 horsepower, the Wrangler 4xe also has a combined consumption of only 4.7/100 km, as well as a range of approximately 35 kilometers in all-electric mode, which provide a net power of 375 horsepower. . All for remarkable fuel efficiency of just 4.7 L/100 km 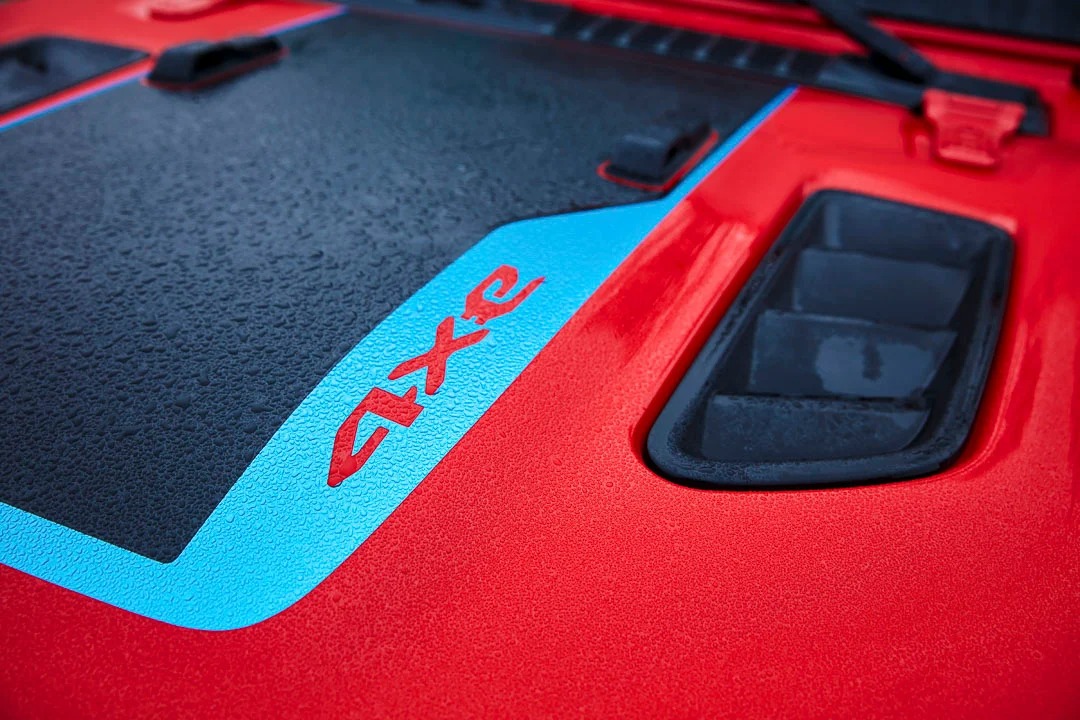 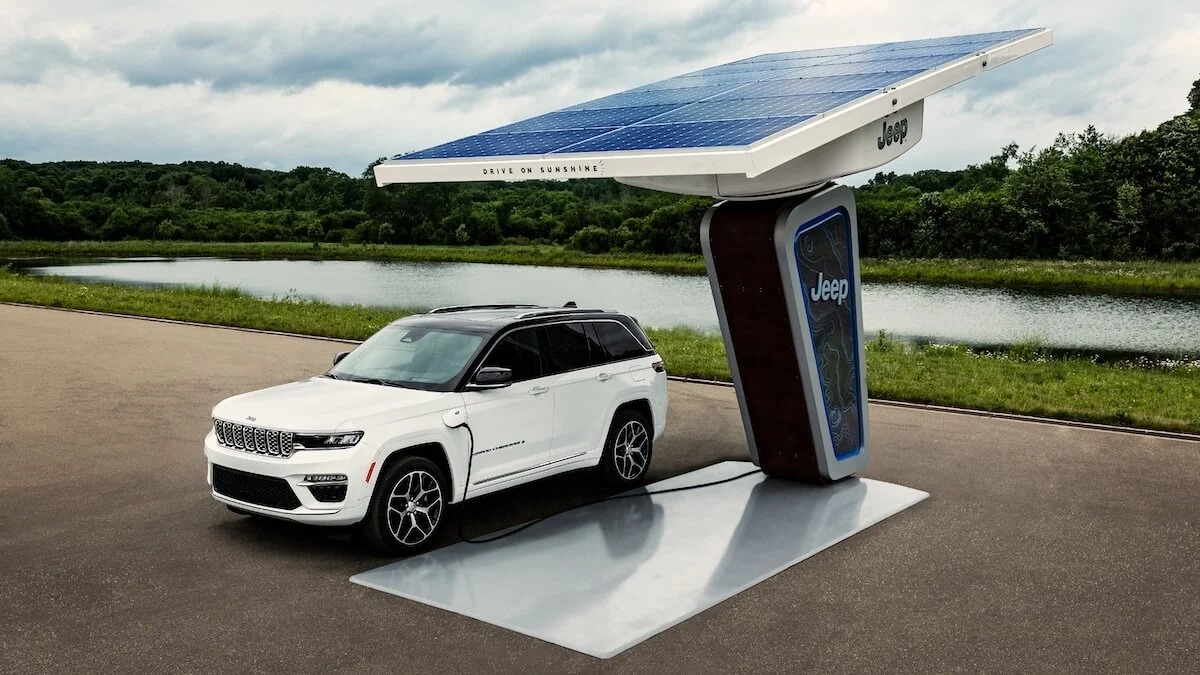 As robust and luxurious as the 100% gasoline version, the Jeep Grand Cherokee 4xe also offers the same powertrain as the Wrangler 4xe, at 375 horsepower. However, its towing capacity is superior, with a maximum of 6000 pounds; in addition, it has a range of 40 kilometers.

And just like the Wrangler, the Grand Cherokee plug-in hybrid comes with exceptional off-road capability, including a 60-centimeter (24-inch) wading capability, among others.

The Stellantis group plans to market, over the next few years, around 75 electric vehicles through its various global brands, not to mention the efforts that will be made in terms of sustainable development and the reduction of emissions at the level of its factories. Stellantis intends to become one of the main leaders in this industry, and given all that has already been done and what will be done in the short and medium term, the manufacturer has every chance of achieving this.

Would you like to learn more about the latest news on electrification at Jeep or about the arrival of the very first all-electric Jeep model? Come meet us at Elite Chrysler today! 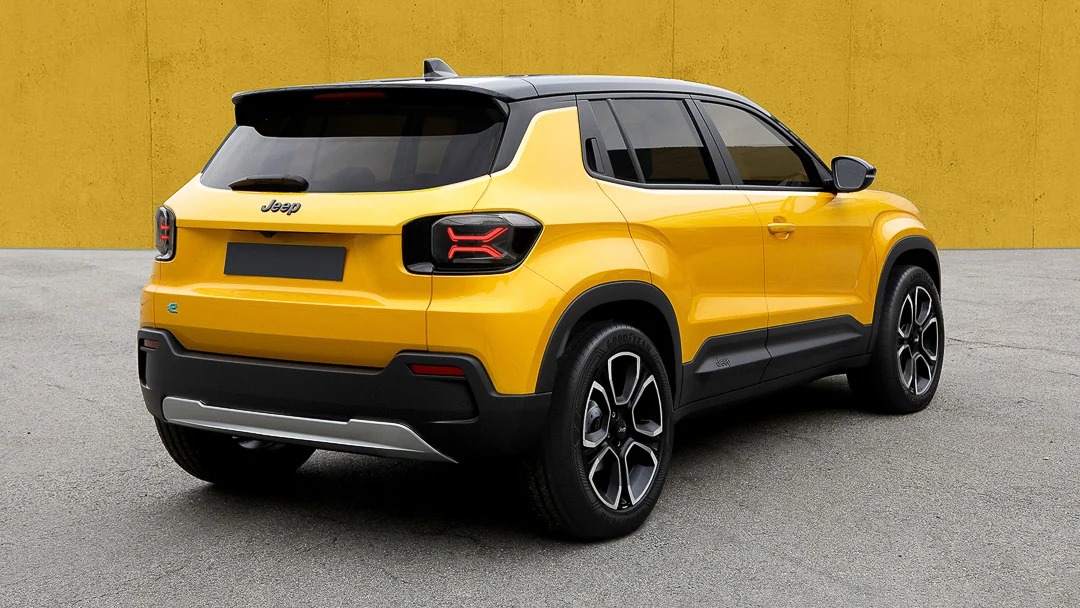